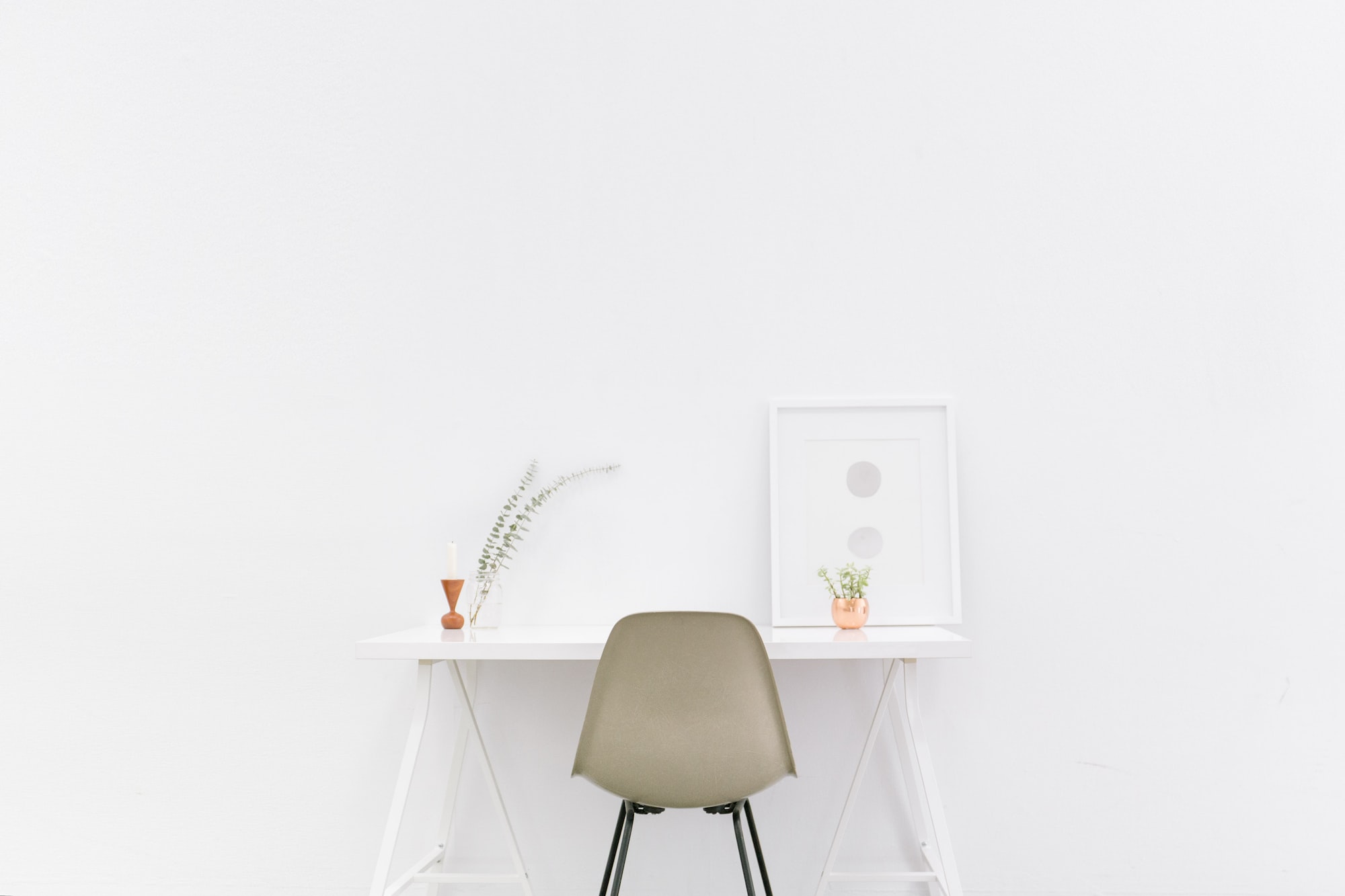 The word “minimalism” has been thrown around a lot in the past decade. As many of us find ourselves sucked into a lifestyle of “more,” the idea of living happily with less becomes more alluring. The modern minimalist movement stems from a desire not just for less stuff. But for more control and intention in how we spend our time and energy.

Plan for Building a Practice for Minimalism

In a performance-based society, we are often tempted to accomplish more. We juggle between tasks at work and at home, sometimes feeling like we’re missing the point. Is doing more really beneficial? No! while we generally know what is best for us, too many tasks distract us from our deepest desires and needs. Minimalism therefore encourages us not to accomplish several tasks at the same time but rather identify and be interested in the thing that deserves our full attention in the moment. In other words, to identify our true priorities.

Minimalism is not Extremist Behavior portrayed in TV about owning nothing but two black turtlenecks and sitting in a room with nothing but white space. Minimalism is the process of intentionally pursuing what brings you joy and eliminating the rest. That’s it.

It is Freedom from the Passion to Possess

Modern culture has bought into the lie that the good life is found in accumulating things—in possessing as much as possible. They believe that more is better and have inadvertently subscribed to the idea that happiness can be purchased at a department store.

Embracing minimalism brings freedom from the all-consuming passion to possess. It steps off the treadmill of consumerism and dares to seek happiness elsewhere.

There is no standard definition of minimalism or a checklist of what constitutes a perfect minimal lifestyle. I like upgrading my iPhone every year to their shiniest new version whereas people like Warren Buffett still lives in the same house he bought for $31,500 in 1958. I request you to visit the website of Berkshire Hathaway and you will find that Warren has extended his concept of simplicity to Berkshire Hathaway website as well. Just clean, plain information without anything distracting.

These legends make you reevaluate your life choices and gently nudge you towards optimizing further. But I will never achieve their version of minimalism because I am called to live a different life than them. I have different values, different passions, and different pursuits. As a result, my minimalism is always going to look different. Minimalism is the intentional promotion of the things we most value and the removal of anything that distracts us from it. And by definition, this means minimalism will always look different.

These days we are busy with GTDs and what not. We make a long laundry list of non-essential items, feed them on the app on our phone, sync it to our computer with notifications on and keep getting reminders to buy paper towels. This breaks the flow, this hampers the ability to do deep work. We should take a leaf out of legendary investor and minimalist Warren Buffet's idea of not-to-do list.

Mike Flint was Buffet's personal pilot and he was talking about his career priorities with him when Buffet asked him to follow a simple 3-step exercise.

Here's how it works…

STEP 1: Buffett started by asking Flint to write down his top 25 career goals.

STEP 2: Then, Buffett asked Flint to highlight his top 5 goals.

Like the rest of us, flint exclaimed that he would start working on his priority 1 items, the 5 goals right away and the remaining 20, he will take up later. To which Buffet replied, “No. You’ve got it wrong, Mike. Everything you didn’t circle just became your ‘avoid at all cost list’. No matter what, these things get no attention from you until you’ve succeeded with your top 5.”

I'd like to conclude by saying that I am a firm believer in the power of minimalism. I like getting rid of waste and regain our time and attention. Elimination of the inessential is one of the best ways to make life easier.

Get the latest posts delivered right to your inbox.

I aspire to become a problem solver by combining and recombining existing knowledge in new ways. 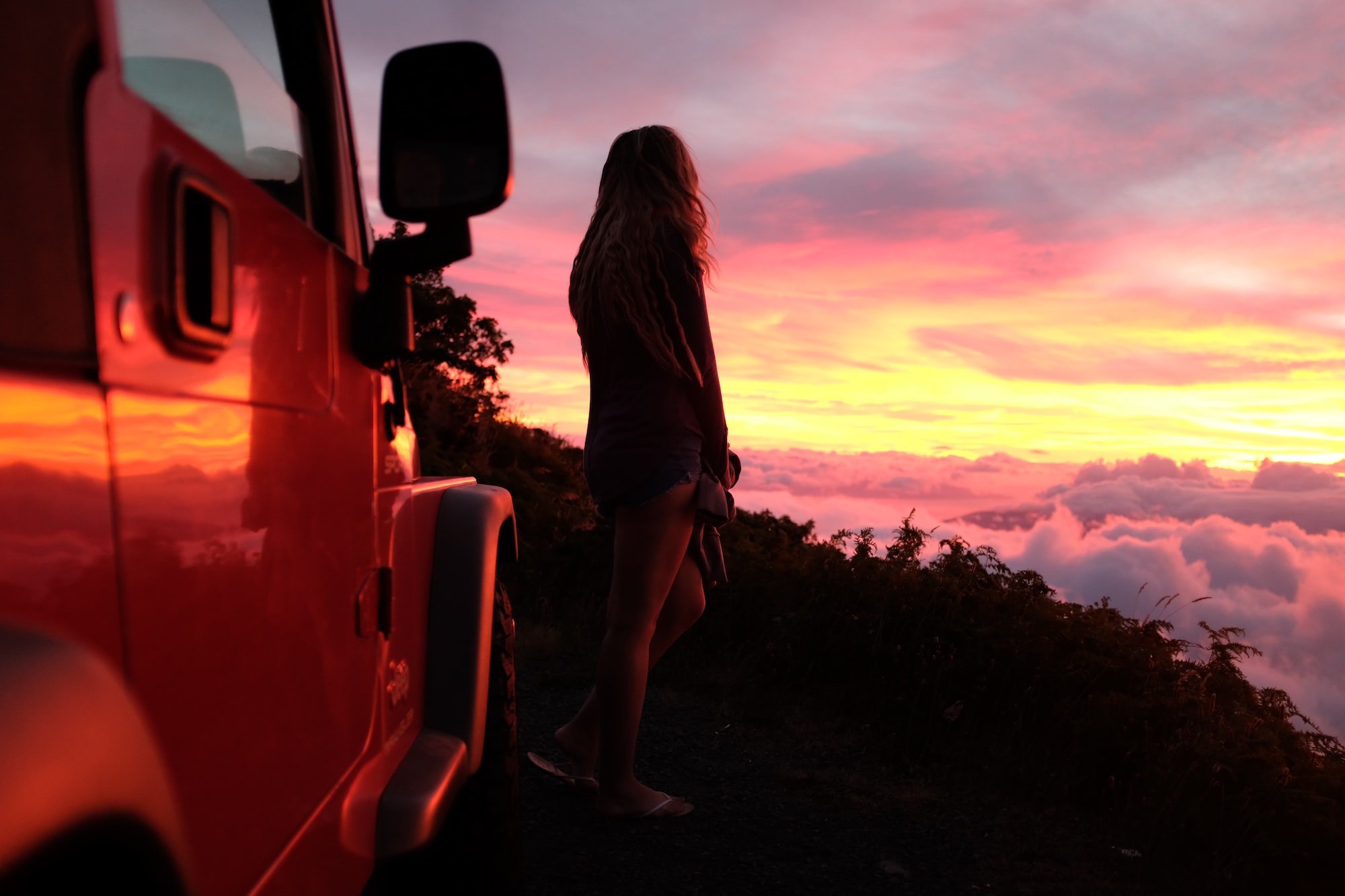 Letters from a Millennial Stoic

No results for your search, please try with something else.